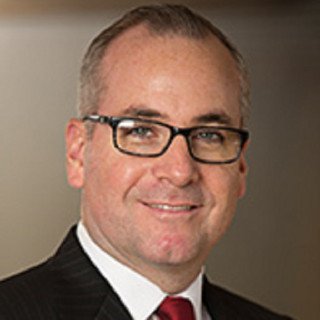 Jay was born and raised in Oklahoma and am a product of the Mustang Public School system, where he developed his leadership skills as Captain of the varsity soccer team from his sophomore to senior years. After graduating from high school he attended Southern Nazarene University from 1995-1998 on a soccer scholarship. Jay continued to develop as a leader as the starting goalkeeper and Captain of the soccer team from his sophomore year to his senior year in college. He was awarded Honorable Mention All-American in 1998. He then left college to play professional soccer in Canada.

Jay later finished his undergraduate studies at the University of Central Oklahoma where he obtained his Bachelor of Business Administration degree. He then began working for the Oklahoma City Police Department where he was a 911 Supervisor. Jay then attended Oklahoma City University School of Law where he earned his Juris Doctorate degree while working part time at 911 and in the workers’ compensation arena. While in law school, Jay obtained his licensed legal intern status from the Oklahoma Supreme Court and began working in workers’ compensation. After graduating, Jay worked for the next 5 years as an attorney representing employers and insurance carriers in workers’ compensation matters. This experience gives Jay a unique and well-rounded view of how to be most effective in prosecuting workers’ compensation claims on behalf of injured Oklahomans. In most instances, Jay understands and knows what the other side is thinking and what their weaknesses are. Jay continues to fight for the legal rights of injured Oklahomans and would love to speak to you about your case. Jay also works to improve Oklahoma Workers' Compensation laws as an active member of Lawyers for Working Oklahomans.