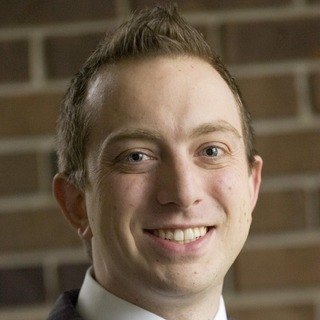 Jason Wapiennik was in the field of Customs law even prior to his graduation from Ave Maria School of Law in 2008. From January 2007 until September 2009, he clerked for Edmund Maciorowski, P.C., a customs law firm and since leaving there, has been in private practice at Great Lakes Customs Law. Before attending law school, Jason began his undergraduate education at Purdue University and later transferred to Loyola University Chicago. At Loyola, he earned a Bachelor of Arts in Political Science graduating magna cum laude, and with departmental honors in political science. He is a member of Alpha Sigma Nu, the Jesuit honor society whose principles are scholarship, loyalty to Jesuit ideals, and service. His love for advocacy and writing led him to law school, where he attended Ave Maria School of Law located in Ann Arbor, Michigan. As part of his education, Jason has lived in Rome during a prestigious study abroad program at Loyola’s John Felice Rome Center campus in Rome, Italy, where he also served as vice president of the International Relations club. During law school, Jason also took an opportunity to study at Krakow’s Jagiellonian University in Poland for the International Business & Trade Summer Law Program, which was made possible through a generous scholarship from the Kosciuszko Foundation. When he’s not practicing in his chosen fields of law, Jason enjoys spending time and traveling with his wife Joanna and their son Jacob.