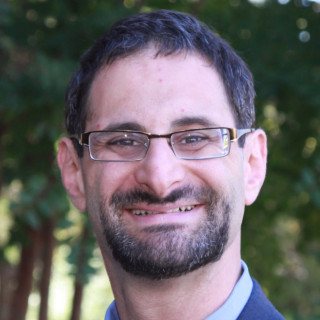 Mr. Krumbein graduated from Virginia Commonwealth University in Richmond, VA in 1995 with a Bachelors in Criminal Justice. He then went on to law School at the Claude W. Pettit College of Law at Ohio Northern University, where he graduated in 1998.