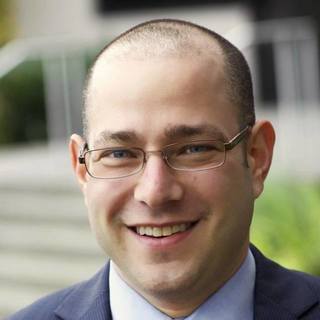 Jason Epstein has been dedicated to representing injured people since his first law firm position in 1999. A Seattle native, Jason received his undergraduate degree in Philosophy from the University of Southern California in 1995, and his Juris Doctor from Pepperdine University, School of Law in 2001. After graduating from Pepperdine, Jason moved back to the Seattle area and opened his own law firm focusing on protecting the rights of the injured. Jason next took a position as an associate attorney with the Law Office of Robert B. Kornfeld. While with Mr. Kornfeld, Jason represented seriously injured people and victims of catastrophic medical malpractice. Jason joined the Wiener & Lambka team in 2004 where his focus remained helping those who had been injured achieve full recoveries. In 2006, Jason joined Graham Lundberg and Peschel as an associate attorney. Jason has continued to limit his practice to representing victims of injuries. Jason was offered a full partnership in Premier Law Group, PLLC in June of 2007 and accepted the position. As a partner, Jason is able to offer the highest level of legal representation to those clients whose cases he accepts. Jason is a member of the American Bar Association, the Washington Bar Association, the United States District Court for the Western District of Washington, the American Trial Lawyers Association, The American Association of Justice, and the Washington State Trial Lawyers Association. Jason has also completed Gerry Spence’s Trial Lawyers College, a certificate in Alternative Dispute Resolution from Pepperdine University, Guardian Ad Litem training through King County Superior Court, and the Trial Advocacy Skills program through the National Institute of Trial Advocacy. Jason has been a frequent speaker to other attorneys on a variety of topics. Jason is also the founder of Teens Against Distracted Driving, a non-profit that raises awareness of the dangers of texting while driving. Jason lives on the East

What You Can Do Right Now For Free* (*or, Not Too Much Money), Guerilla Internet Marketing
July 5, 2011
Washington State Association for Justice 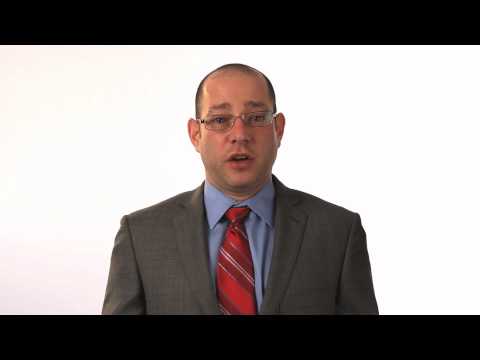 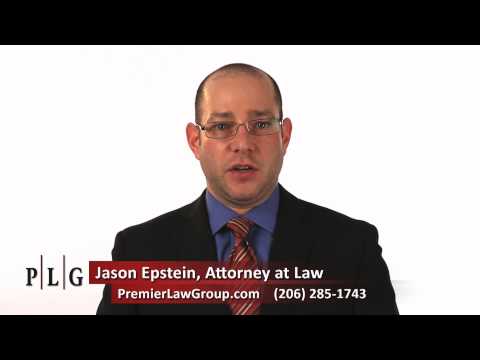 PLG WHAT SHOULD I DO WITH MY SOCIAL MEDIA WHILE MY CASE IS OPEN?

What should I do with my social media while my case is open? 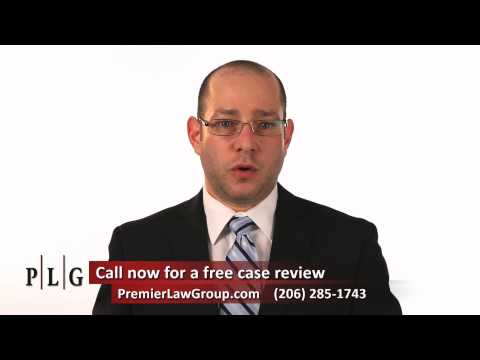 PLG WHAT SHOULD I LOOK FOR WHEN HIRING AN ATTORNEY?

What should I look for when hiring an attorney?