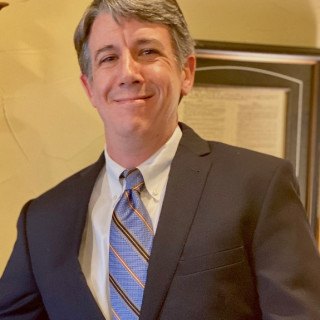 
Jason Boyeskie is an attorney with the Law Group of Northwest Arkansas. Jason’s practice areas include criminal defense, family law, estate planning, and representing individuals who have suffered personal injuries. Jason has previously worked for his own practice and as a member of a firm practicing in all areas of the law, prior to joining the Law Group.