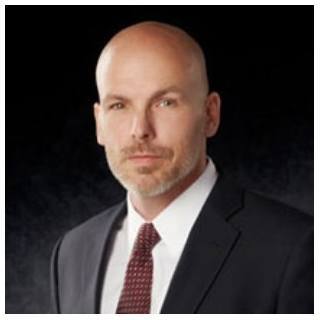 Attorney Wilfert has been involved in criminal law for over 10 years. In his years as a police officer, he investigated thousands of criminal cases, from DUI to murder. While an officer, he became certified as a DRE, which allowed him to identify impairment from narcotics. After working in law enforcement, Mr. Wilfert became a Deputy District Attorney for Ventura County. As a prosecutor, he not only gained in-depth knowledge of the law, but he also handled an extremely large case load.

Currently, Attorney Wilfert has opened a private practice, in which he defends the criminally charged. He has been able to use his past experience to his advantage, having honed his negotiation skills and understanding in all issues related to various charges.

Mr. Wilfert graduated from the University of California at Los Angeles, then went on to receive his Juris Doctor from Loyola Law School. At Loyola, he had extensive training in Trial Advocacy and Criminal Law. His skill in this area earned him an internship with the Forensic Science/ Cold Case Homicide Unit of the Los Angeles District Attorney’s Office.