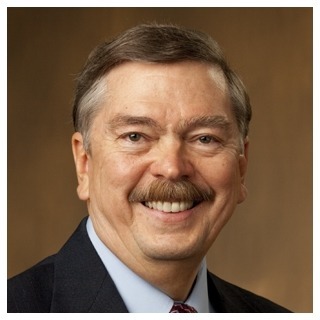 Jim Nelson’s interest in becoming trial lawyer started in high school, where he participated in debates. He followed his interest at Oregon State University, where he obtained a Bachelor of Arts degree in Speech Communication with an emphasis on theories of persuasion. He was an active member of the Oregon State Debate Team. He received useful training for his later legal career as a military policeman in the United States Army.

After his honorable discharge from the Army, he attended Willamette University School of Law, where he obtained his Doctorate degree in Jurisprudence. In law school, he was selected as the Best Oral Advocate in the Moot Court competition by three judges from the Oregon Supreme Court. In law school, he worked part-time as a faculty member of Willamette University teaching speech and debate to undergraduate students.

MG 4663After law school, he honed his trial skills as a Deputy District Attorney, prosecuting numerous trial cases for nearly three years. In 1976, he joined an Albany, Oregon law firm, where he concentrated on trial practice and for 11 years, worked for insurance companies and major corporations defending personal injury claims, wrongful death claims, and product liability claims. In 1991, he decided to limit his representation to individuals and consumers and quit representing insurance companies. Over his career, Jim has successfully tried hundreds of jury trials and has helped his clients successfully settle thousands of personal injury claims.

Jim has been an active member in his community. He was selected as the Junior First Citizen of Albany by the Albany Chamber of Commerce. He has been the President of the Oregon Jaycees. He has been a board member of numerous charitable foundations and civic organizations. He has been recognized as a Paul Harris Fellow by the Rotary Foundation. He also helped organize the Albany chapter of the Vietnam Veterans of America.

Jim has been married for 37 years and has raised five children. He enjoys the outdoors, camping, hiking and fishing.