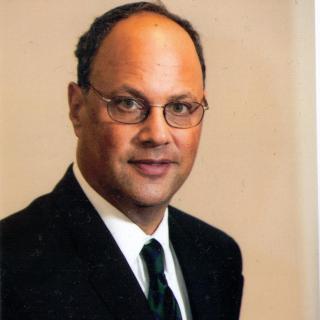 James H. “Jim” Shenwick graduated from the University of Pennsylvania Wharton School Undergraduate Division in 1979, the Boston University School of Law in 1982 and the New York University School of Law Graduate Tax Program in 1983. He is admitted to the bar in the State of New York and admitted to practice law in the Southern District of New York and the Eastern District of New York. He has practiced law for 34 years and has a practice limited to real estate and bankruptcy law. He is “of counsel” to Littman Krooks (a firm with corporate/securities and elder law practices). His bankruptcy practice includes both personal and business bankruptcy (representing both debtors and creditors). He has represented many businesses in chapter 11 cases, represented creditors in filing proofs of claims and defended various creditors against preference and fraudulent transfer actions. He has represented many landlords in bankruptcy cases dealing with the issues of the assumption and rejection of leases pursuant to § 365 of the Bankruptcy Code, rejection damages due landlords when leases are rejected in bankruptcy and motions to compel the payment of rent in chapter 11 cases. He has represented landlords or creditors in the Adelphia, Kmart and SGI bankruptcy cases. His real estate practice includes a specialty in commercial leasing (he has represented over 250 tenants and landlords in commercial lease negotiations).