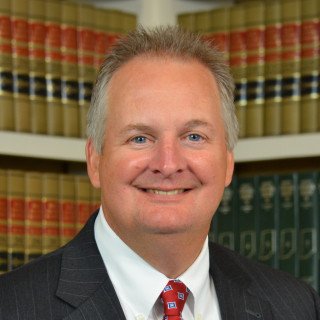 James E. "Jef" Fifer is the founding attorney of Fifer Law Office and has experience in a wide variety of legal areas. Jef primarily concentrates his practice now in the area of criminal defense. He was also the Town Attorney for the towns of Georgetown from 1992 to 2004 and Greenville from 1994 to 2004.

Jef received his Bachelor of Science in Business from Indiana University in 1982 and received his Juris Doctor from the University of Louisville in 1986. Jef is admitted to practice law both in Indiana and Kentucky.