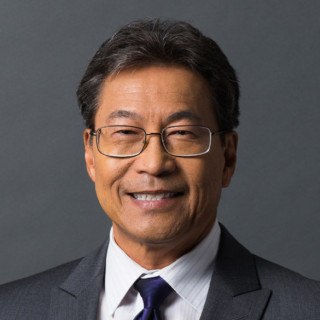 Over the course of his career, James has argued cases before the Ninth Circuit Court of Appeal and the California Supreme Court. He is also responsible for securing a $4.5 million Workers’ Compensation settlement on behalf of his client, one of the largest such settlements in Kern County.

He is a Certified Workers’ Compensation Professional in California.He is past president of Kern County Bar Association, and was recently recognized in the Best Lawyers in America program, which is the oldest and among the most respected attorney ranking services in the world. He, too, was selected among his peers as a “Top Attorney” in workers’ compensation law in Kern County. Most imporantly, for nearly 40 years, he has fought day in and day out for the rights of injured workers.

James attended to Garces Memorial High School in Bakersfield, before going on to obtain his bachelor’s degree from the University of California, Berkeley, and his law degree from the UC Berkeley School of Law. Following law school, he worked as a staff attorney with Greater Bakersfield Legal Assistance, before joining the firm as an associate in 1982 and becoming a partner in 1987.

Taxpayers: Bad workers’ comp laws in California are costing you
The Bakersfield Californian
2016

People in Business: James A. Yoro
The Bakersfield Californian
2013

If you're injured in an accident, you don't have to choose between a world-class and local attorney. David Cohn and Jim Yoro are the only lawyers in Kern County to be ranked in the "Best Lawyers in America" listing. They're in the top 5% in the country. Call or search "Chain Cohn Stiles" today for a free consultation.

If you're injured in an accident, you don't have to choose between world-class lawyers and local attorneys. Chain | Cohn | Stiles is ranked in the "Best Law Firms" list by U.S. News & World Report. Choose the best to help with your case. Call or search "Chain Cohn Stiles" today for a free consultation.

Chain | Cohn | Stiles workers' compensation lawyer James Yoro provides advice and legal insight in the local cases involving the Mohawk Refinery in Bakersfield, and workers who may have been exposed to cancer causing materials. Trusts have been set up to distribute fund to those who either worked at or are related to someone who worked at the refinery before 1980 and later developed cancer.

"We may not be able to press rewind on your accident, but our lawyers can help you move forward. If you've been in an accident, let Chain | Cohn... 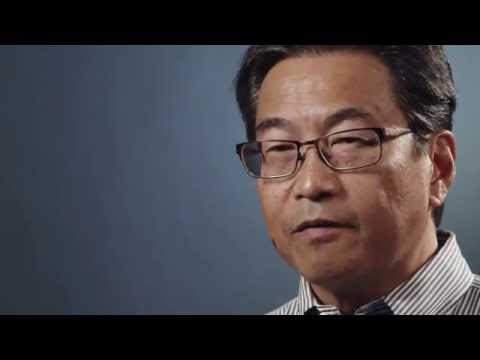 Chain | Cohn | Stiles' “Meet the Attorneys” videos are aimed to give people of Kern County a chance to meet the lawyers and staff in this firm. Meet senior partner James A. Yoro here.