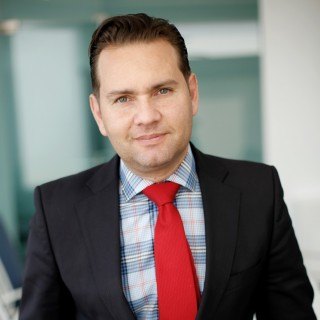 Too often, workers are mistreated by their employers. It is important to retain a Los Angeles employment attorney who understands how crucial it is that justice is secured in discrimination and unpaid wage disputes between employers and employees. James A. De Sario is an attorney at the Nourmand Law Firm who has successfully handled cases in the areas of employment discrimination, wage and hour, and personal injury. He takes great satisfaction from advocating on behalf of workers because he comes from a working class background.

Mr. De Sario is dedicated to securing justice and compensation for people wronged by an employer, third party, or insurer. He graduated from UC Irvine with a B.S. in Political Science, and he graduated from University of West Los Angeles Law School in 2006. He is admitted to practice before the California Supreme Court, the United States District Court in the Central District of California, and the United States Court of Appeals for the Ninth Circuit. He belongs to the California Employment Lawyers Association.

If you are interested in holding your employer accountable for mistreating you, James De Sario may be able to represent you. He offers aggressive legal representation to workers who have been harmed in Los Angeles, Riverside, San Bernardino, San Diego, Palm Springs, Beverly Hills, Van Nuys, Santa Ana, Newport Beach, and other cities in San Diego, San Bernardino, Los Angeles, Riverside, and Orange Counties.