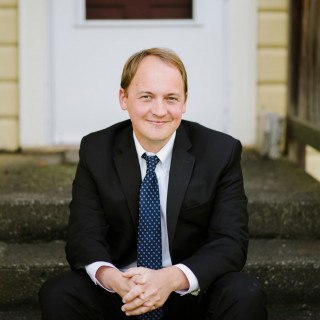 Criminal defense, DUI, and traffic ticket attorney practicing out of uptown Port Townsend. Jack grew up in Jefferson County too and graduated from PTHS before moving away for school. He graduated from UW in 2008 with a bachelors degree. He was admitted to practice law in 2015 after completing the Washington APR 6 Law Clerk Program and passing the bar exam. He is admitted to practice law in all Washington State Courts and the United States District Court for the Western District of Washington.