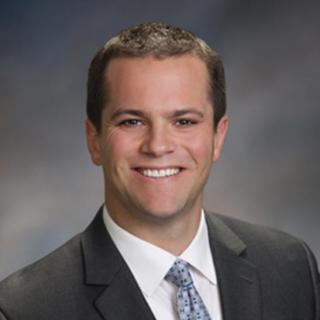 Jack joined the litigation team at Eglet Prince in 2016, and practices catastrophic personal injury law. He has been recognized as one of Nevada’s “Legal Elite” and “Best Up and Coming” by the Nevada Business Press, a “Rising Star” by the Mountain States Super Lawyers publication, and a “Top 10 Under 40” personal injury attorney in Nevada by the National Association of Personal Injury Attorneys (NAOPIA). Prior to joining Eglet Prince, Jack was a business litigator for one of Nevada’s oldest law firms, and before then served as insurance defense counsel for a national law firm. During law school, Jack worked under the tutelage of one of Nevada’s most accomplished trial lawyers. He is licensed to practice in all Nevada state and federal courts, as well as in Washington state courts and the United States Ninth Circuit Court of Appeals. Jack has resided in Las Vegas for more than 30 years, and graduated from Bonanza High School. He remained in Las Vegas to complete his Bachelor’s and Master’s degrees in accounting at the University of Nevada-Las Vegas (UNLV). From there, Jack began law school at the University of Denver – Sturm College of Law before finishing his Juris Doctorate degree at UNLV’s William S. Boyd School of Law. Jack is a member of the Nevada Justice Association (NJA) and Clark County Bar Associations. He is also a licensed Certified Public Accountant (CPA) in the State of Colorado. In his spare time, Jack enjoys spending time with his wife and two children. Jack also enjoys golfing, watching and attending sporting events, and training for his next Ironman triathlon when time permits.