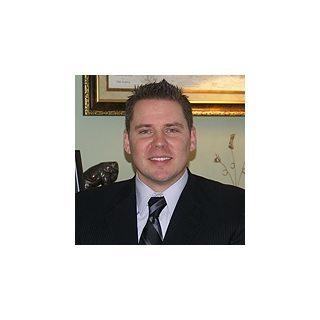 J. Eric Chisholm practices in the areas of Personal Injury, Workers' Compensation and Social Security Disability. Mr. Chisholm was an enlisted member of the Massachusetts Army National Guard from 1995 until 2001. Mr. Chisholm graduated with Honors from Salem State College in 2000, and 2003 from Suffolk University Law School. While attending Suffolk University Law School, Mr.Chisholm was involved with the Voluntary Prosecutor's Clinic representing the Commonwealth of Massachusetts as a 3.03 certified Assistant District Attorney. Upon graduating law school, Mr. Chisholm represented applicants throughout the United States seeking Social Security Disability benefits. However, since 2004, Mr. Chisholm has been litigating work related injury claims in Massachusetts before the Department of Industrial Accidents, focusing on upholding the rights of injured workers. Mr. Chisholm is a member of the Massachusetts Bar Association and is also a frequent lecturer on the topic of workers' compensation law at Massachusetts Continuing Legal Education seminars.

Mr. Chisholm is AV Rated through Martindale-Hubbell®, the company that has long set the standard for peer review ratings.

Mr. Chisholm was also selected to the Super Lawyers Rising Stars 2012 and 2013 list. The annual listing, which recognizes outstanding attorneys who are either under 40 years of age or in practice less than 10 years, is published in the Boston and New England Super Lawyers Magazines - Rising Stars Edition. No more than 2.5 percent of attorneys in a state are selected to the list.