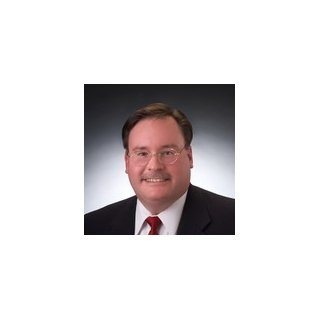 J. Brad Kallmyer, was born and raised in Fort Wayne, Indiana. In high school he became an Eagle Scout and participated in an exchange program in Germany. He studied chemistry at Earlham College and graduated in 1984. He obtained his MD from Indiana University School of Medicine in 1988. He remains Board Certified in Family Medicine and a licensed physician, is a Fellow in the American Academy of Family Practice, and has additional training in Occupational and Environmental Medicine from the University of Cincinnati. Brad sought training in providing care to the underserved in tropical areas by working at a mission hospital in Kenya during both medical school and residency.

Brad and his wife Penny are the proud parents of two Boilermakers. They are SAL and auxiliary members of American Legion Post 410 in Whitestown. Brad was a member of Toastmasters for many years and was more recently a member of a local Improv recreational league. He has twice received the Compostela pilgrim certificate for walking the Camino de Santiago across Galicia, Spain.

U.S. District Court for the Northern District Indiana
Since 2008

U.S. District Court for the Southern District Indiana
Since 2007