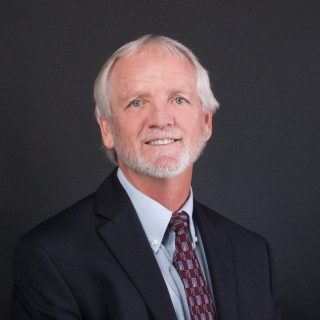 Allen Murphy was born and raised in Eastern North Carolina. Born in Kinston, North Carolina, he later settled in New Bern after graduating from Law School in 1985. He lives with his wife of over 40 years, Jane, and son, Jordan. Their daughter, Lindsay, is also an attorney with Gillespie & Murphy, P.A.

He has been practicing law since 1985, with experience in many areas of law. He helped form Gillespie & Murphy, P.A. in September 1991. His focus is primarily consumer bankruptcy law and debt relief.

Allen and family currently worship our Lord at Temple Baptist Church in New Bern, North Carolina. Allen is active within the church. He is active in the ministries of Focus On The Family, Family Research Counsel, Promise Keepers, as well as other Christian organizations.