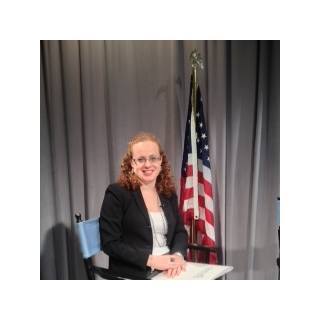 Irene Vaisman graduated from the State University of New York at Buffalo in 2001 with a degree in Political Science. She received her Juris Doctor degree in 2004 from New York Law School. Throughout her education, Irene participated in various internships and legal programs gaining experience in both criminal and civil immigration matters as well as learning how immigration law intersects other practice areas. Her first pro bono cases sought to help undocumented children with various illnesses and those feelings of compassion have guided her throughout her practice. After graduating law school, Irene spent seven years practicing at reputable law firms with a focus on immigration. She has successfully represented a multitude of culturally diverse clients from all over the world who are seeking immigrant and non-immigrant benefits, as well as relief from removal and deportation. Her practice focuses on various aspects of immigration law, including, but not limited to, representing clients in removal proceedings, appeals and Motions to Reopen and Reconsider to either U.S. Citizenship and Immigration Services, Immigration Court and the Board of Immigration Appeals, Naturalization issues, Violence Against Women Act cases, asylum and I-601 Waivers, and most recently I-601A Provisional Waivers, successfully helping families. Irene is a third generation attorney. Her mother and grandfather were both attorneys in the former Soviet Union. Her family emigrated to the United States in 1992 to escape societal and religious persecution. Her personal experience with the process of immigration allows her to relate to her clients by providing personalized, comprehensive representation. Irene is a frequent guest speaker on various local radio and television programs and an active member of the American Immigration Lawyers Association and the New York State Bar Association.

Future Grads
2013 - Current
Activities: Community reach and education focusing on help to children whose parents were deported or removed from the country.