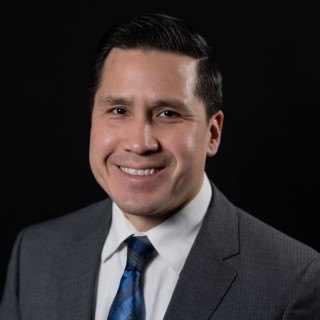 Hugo’s passion for immigration law stems from his own family’s immigration experience. His father and mother came to the United States from Peru fleeing political persecution, and as he grew up, Hugo spent many summers in Peru. Hugo uses his experience growing up in an immigrant family and time abroad to understand the conditions where his clients or their employees may have come from and the challenges they face when they come to the United States. He uses this understanding to provide better service to his clients.

He has served the immigrant community through the practice of law since 2005. He managed the successful law firm of Valverde & Rowell for more than 12 years and recently in 2019 started Valverde Law, a law practice dedicated exclusively to immigration law.

Hugo loves to teach and share his passion for immigration law. He has taught immigration law at Regent University School of Law since 2009. He also teaches an immigration law practicum at Regent, allowing law students to provide needed legal services to asylees, victims of crime, domestic violence and human trafficking.

Hugo served as an attorney advisor to the Immigration Courts in Oakdale and New Orleans, Louisiana, and Memphis, Tennessee. The U.S. Department of Justice, Executive Office for Immigration Review selected him for this position under the highly competitive U.S. Attorney General’s Honors Program. As a law student, he volunteered with the local office of the Diocese of Richmond’s Catholic Refugee and Immigration Services.