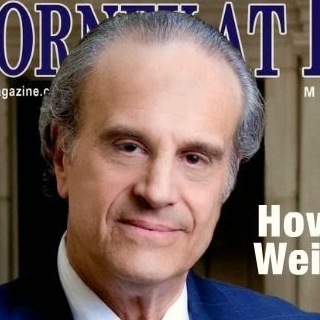 Since 1985, Howard Jarrett Weintraub has held a private practice at his own law firm in Atlanta, Georgia. Over the years, he has devoted most of his legal skills to defending individuals who have been accused of violating federal criminal laws, as well as individuals facing a DUI charge following an arrest for driving under the influence. His practice has taken him to local courts and district courts in the state of Georgia, as well as district courts in more than seven other states.

With more than 32 years of experience in criminal defense, Mr. Weintraub has represented hundreds of clients who have faced criminal offenses of all kinds. He has fought to protect his clients' rights and held his own in both state and federal courts. To date, he has participated in more than 50 felony jury trials, and has success handling criminal matters from transactional immunity negotiations to post-trial sentencing proceedings. When it comes to Howard J. Weintraub's reputation as a criminal defense lawyer in Atlanta, his reputation speaks for itself.

Many legal professionals have the qualifications necessary to defend individuals against criminal charges, but Atlanta criminal defense attorney Howard J. Weintraub's experience as a former prosecutor gives his clients a vital edge in the courtroom. Prior to starting his firm in 1985, Attorney Weintraub served as Assistant United States Attorney in the Northern District of Georgia.

Attorney Weintraub boasts a large number of representative cases and clients. He has received numerous honors and awards over the course of his career, and has several previous and ongoing professional memberships and associations. He has published several works in the legal field and has taught multiple classes and seminars. When you are ready to retain a dedicated criminal defense attorney in Atlanta, contact The Law Offices of Howard J. Weintraub, P.C.!

Attorney of the Month
Metro Atlanta Attorney at Law Magazine
2014

Effective Use Of Pretrial Motions In A DUI Case: There Are Ways to Win Without Going To Trial
Institute of Continuing Legal Education, Georgia, Publication No. 932291
December, 1993 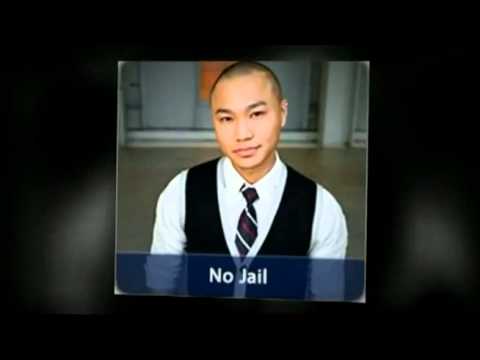