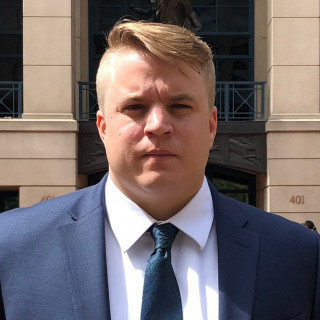 Holland Locklear has represented thousands of clients and won millions of dollars on their behalf. A native son of metro Detroit, he is fiercely devoted to his community, which drives him to zealously represent their interests in court.

Holland has been honored with awards including the Wayne State University Law School Silver Key Award, Public Interest Law Fellowship, Equal Justice America Fellowship and Lincoln Brigade Scholarship. In addition, he was awarded externships with the ACLU of Michigan, Sugar Law Center for Economic and Social Justice. In 2015, he was intern to Judge Victoria A. Roberts for the U.S. District Court for the Eastern District of Michigan.