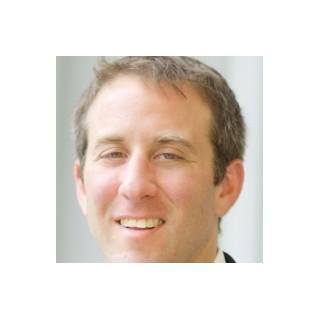 The bilingual attorney has appeared nationally on CBS This Morning, Primer Impacto on Univision, Bloomberg Law, and spoke on a host of immigration issues on Telemundo, NBC, Fox, and PBS. He frequently contributes editorials to The Hill, NJ.com, Law360.com and other media. His full service Immigration Law Firm, Harlan York and Associates, is located in Newark. The Five Attorneys at the firm appear regularly at Immigation Courts and Immigration Service offices in NJ, NY, PA, CT and beyond. The firm handles All Immigration Matters, from Deportation and Detention, to Federal Appeals, Visa Petitions, Permanent Residence, Citizenship, Employment and Family Based Immigration, as well as Deferred Action and all Applications for Victims of Violence. A graduate of Choate Rosemary Hall, the State University of New York at Albany and Tulane Law School, Mr. York is fluent in Spanish. He is admitted to many courts including the US Supreme Court.

Lawyer of the Year
Best Lawyers in America
2018 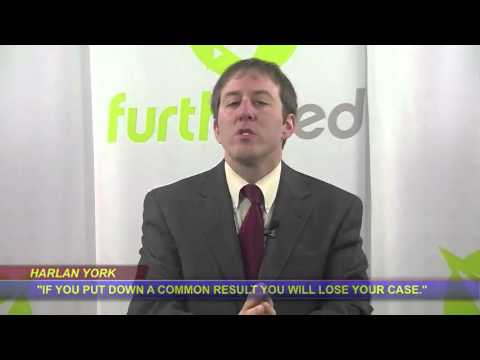 With the January 3, 2013 announcement of the I-601A Provisional Waiver available this March, the standard of "extreme hardship" has come to the forefront of immigration practice. It is now... 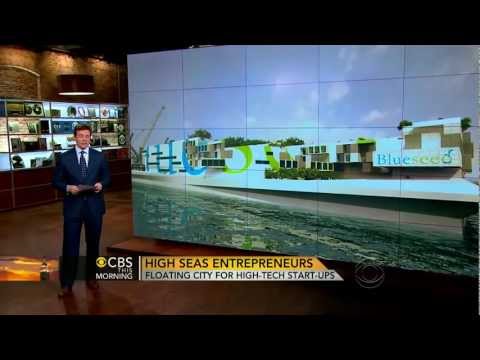 Appearance on CBS National News. Commentary at about 90 seconds in on green cards through investment. 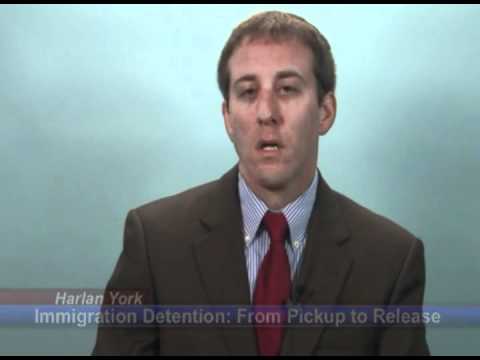 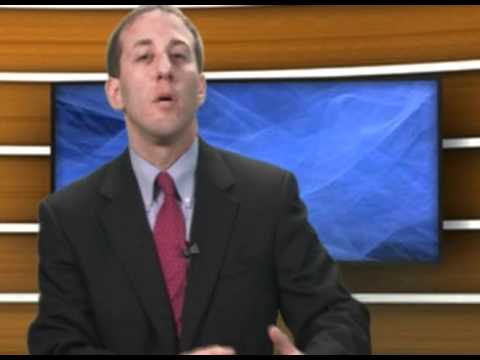 "U Visas: Benefits for Battered Immigrant Women and Other Crime Victims," Harlan York

U Visas: Benefits for Battered Immigrant Women and Other Crime Victims