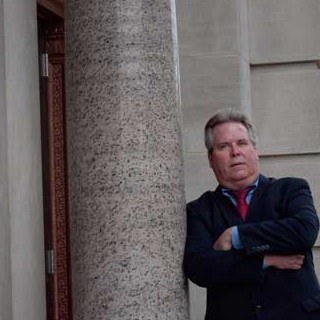 Gregory L. Fumarolo graduated from Indiana University School of Business in 1975 and Indiana University School of Law (Indianapolis) in 1978. His legal career began in 1978 as an Allen Superior Court Law Clerk. Fumarolo was Chief Deputy Prosecutor of Allen County from 1983 to 1986, but the vast majority of his career has been in the criminal defense arena either via private practice or as a public defender, primarily in Allen County.

His practice has included death penalty litigation, appellate practice, trial practice and as court appointed lawyer in CHINS and TPR cases. Mr. Fumarolo’s career as a public defender was recently recognized by the Indiana Public Defender Council as their recipient of the 2014 Gideon Award given to honor an individual who embodies the attributes of a zealous criminal defense lawyer for poor persons in Indiana.