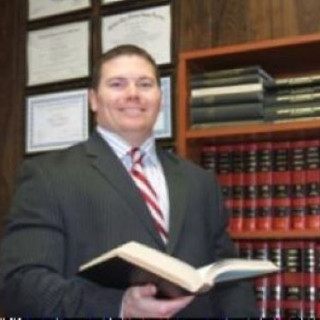 Some of Grant’s notable accomplishments in his career are as follows: he was appointed by the United States Attorney General Eric Holder to the Federal Advisory Task Force on Research on Violence Against American Indian and Alaska Native Women; he was appointed by the South Dakota Governor to the Governor’s Council of Juvenile Services and Disproportionate Minority Confinement Committee; he was the United States Attorney’s Office 2014 Champion of Public Safety in Indian Country Award Recipient; he is a published author; he is a faculty member for the National Judicial College; and he is a faculty member for the Office of Justice Services Division of Tribal Justice Support.