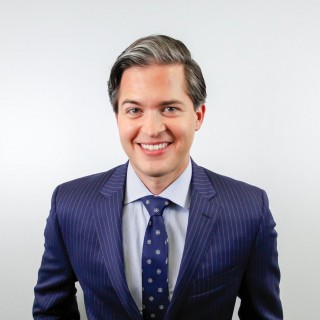 Gerardo Menchaca is the lead immigration attorney of Escamilla & Poneck, LLP and is licensed to practice law in every immigration court in the United States. He has dedicated his legal career to helping people from all over the world deal with the complexities of the US immigration system. As an immigration attorney, his job is to help people become part of the best country in the world.

In years past, his community involvement includes serving on the board of directors of nonprofit groups including the Family Service Association and Positive Beginnings, a child development organization, where he served as board president. He is a former member of the San Antonio Mobility Coalition and an alumnus of the Alex Briseño Leadership Development Program.

“People come to America for the opportunities this great country offers. This is the place that invented everything from sliced bread to the light bulb. Then came the first airplane, the cell phone and the internet. America, including its immigrants, have revolutionized the world a million times over. So, when people want to come to America, I get it. I am proud to help people pursue their American Dream.”

Immigrant's Rights in the USA, Breaking Borders, Our Lady of the Lake University
March 29, 2017
SGA