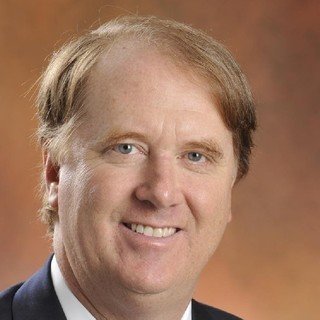 Attorney Timothy Conboy is the Founder of ConboyLaw. ConboyLaw has offices in Mt Lebanon and Pittsburgh Pennyslvania. He has been selected as one of the top 100 trial lawyers in Pennsylvania by the American Trial Lawyers Association. He earned a Bachelor of Science from Allegheny College in 1979 and a law degree from the University of Pittsburgh School of Law in 1982. He has been named by Best Lawyers in America every year since 1999. He has been named a Pennsylvania Super Lawyer every year this honor has been bestowed. He was also named a Pennsylvania Super Lawyer Top 50 in Pittsburgh three times. In 2011 he was named the Pittsburgh Workers' Compensation Lawyer of the year by The Best Lawyers in America. He is Martindale-Hubbell peer-rated AV Preeminent for very high ethical standards, legal ability and professional excellence. Attorney Conboy is a past president of the Pennsylvania Association for Justice where he previously served as the chair of the Workers' Compensation Section. He is also a member of the Pennsylvania Bar Association, Allegheny County Bar Association (Workers' Compensation Section chair from 1999 to 2000), American Bar Association, Western Pennsylvania Trial Lawyers Association, Workers’ Injury Law and Advocacy Group, and Academy of Trial Lawyers of Allegheny County. Attorney Conboy's areas of practice include personal injury, workers' compensation, and commercial litigation. He has handled cases across the state of Pennsylvania involving truck accidents, car accidents, motorcycle accidents, industrial accidents and commercial disputes