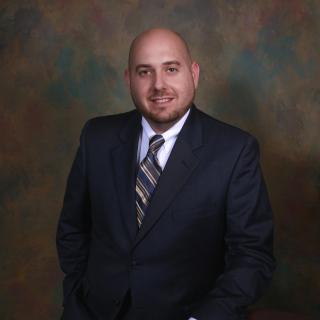 Gerard Kardonsky is a litigation attorney in the fields of criminal defense (including theft and drug charges, DWI, family violence, sexual offenses, etc.). Gerard has extensive courtroom and trial experience who will work and fight for you and he takes his job very seriously. Call Gerard today to discuss your needs, he is fluent in English and Russian. Gerard Kardonsky started practicing criminal defense in 2009 working for a respected lawyer in Tarrant County, Texas. Gerard Kardonskyis a first-generation Texas native and was raised in the D/FW area. He is a world traveler who understands and respects diverse cultural differences. Gerard did his undergrad study at Texas A&M university where he graduated Cum Laude in 2004. He then went on to receive his J.D. from the University of Florida Fredric G. Levin College of Law in 2008. Gerard is a licensed attorney in the States of Texas and Florida. He also speaks fluent Russian. Gerard can help you through every aspect of your legal needs. With experience ranging from administrative license revocation hearings, occupational licenses and immigration issues to serious criminal accusations such as DWI, child abuse, sexual abuse, engaging in organized crime and various drug offenses, Gerard knows how to fight for you and give you a voice.