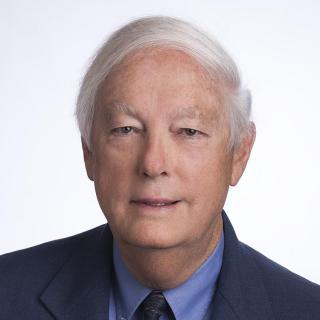 Mr. Tomlinson's last corporate position was as General Tax Counsel/Tax Director for Lear Siegler, Inc. with offices in over 30 countries. He served concurrently as an officer of 41 of the company's subsidiaries and divisions with a range of titles, including Assistant Secretary, Assistant Treasurer, and Vice President Taxes. Mr. Tomlinson is a member of the California Bar and an honorary member of the Kentucky Bar. He is admitted to practice in the U.S. Tax Court, the Federal Central District Court of California and U.S. Court of Appeals for the fifth Circuit.

Mr. Tomlinson has been in private practice in Santa Barbara since 1987. He joined Rogers, Sheffield & Campbell, LLP as Of Counsel in August of 2010.