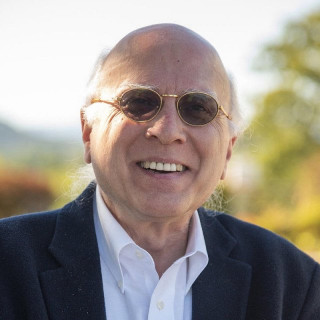 • DACA - In 2012-2013 I successfully processed over 75 DACA applications in North Carolina, Georgia and South Carolina. Each successful application resulted in my clients obtaining employment authorization leading to the acquisition of a Social Security number and a valid drivers license. These clients no longer live in the shadows of society. • BIA Appeal Success! With only a few hours before my client was scheduled to be deported, I filed an emergency motion with the Board of Immigration Appeals (BIA) to "stay" his deportation and have my client's matter "re-opened" based on new evidence and lack of "due process" - my motion was granted. Today, my client's matter has been sent back to Immigration court for further review even though the Department of Homeland Security (DHS) submitted a written "opposition" to my motion with the BIA. Meanwhile, my client, his wife and his three young US born children still have hope that they will be permanently reunited. Update: My client was granted Legal Permanent Residence as of November 2013! • Cancellation of Removal Defense - I defended and successfully cancelled the removal of a legal permanent resident (LPR) after my client was prosecuted by the Department of Homeland Security (DHS) in Boston Immigration Court based on an offence dating back to 1994. After presenting convincing evidence and creditable witnesses, DHS agreed that my client deserved to stay in the United States at the end of the hearing. The Immigration Judge agreed and issued a final order canceling my client's deportation. My client is free, a legal permanent resident today and applying for U.S. citizenship. • Protecting Victims of Domestic Violence - I have successfully argued in North Carolina Mecklenburg District Court that a plaintiff who has threatened their undocumented spouse with "telling the immigration authorities" about their status is evidence of domestic violence.

Another Greek Myth: Freedom of the Press
Critical Legal Thinking
2012