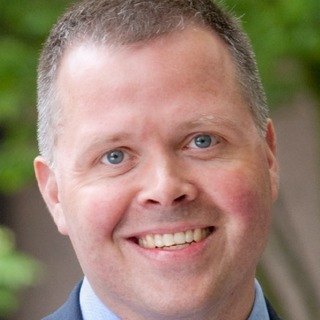 Geoff founded Seamark Law Group after 14 years at one of Seattle's premier mid-sized law firms. He has successfully tried multiple cases in federal and state courts, and he has represented municipalities at more than a dozen inquests into deaths arising from officer-involved shootings or other law-enforcement activities. He is a graduate of the U.S. Naval Academy and the University of Virginia's School of Law. Prior to attending law school, Geoff was a Navy pilot who managed safety, flight-training, and aircraft-maintenance programs. He is particularly proud of his work defending police officers and also enjoys cases that involve scientific, engineering, or other technical issues. Geoff previously served as President of the King County Bar Association's Aviation Section and as President of the Board of Directors of Helpline House, a food bank and social-services organization on Bainbridge Island. He currently serves on the Washington State Bar Association's Court Rules and Procedures Committee. Super Lawyers Magazine has selected Geoff to its “Super Lawyers” list each year since 2013.

The 20/20 Vision of HIndsight: Police liability for Use of Force
Washington Public Risk Management Association Workshop
2013