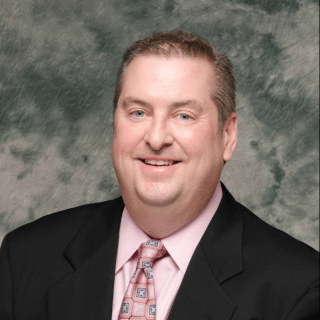 Gary M. Wilson began trying cases in 1988 in the Office of the Wayne County Prosecuting Attorney in Detroit, Michigan. In 1992 he entered private trial practice as a criminal defense lawyer. Licensed to practice in Michigan and Massachusetts, he has also been admitted to practice before the United States District Court of the Eastern District of Michigan. With 30 years of criminal trial practice, 26 for the defense, Gary has represented clients on a wide range of misdemeanor and serious felony charges. He is particularly experienced in the trial of vehicular- related cases, especially those involving extensive crash investigations, accident reconstruction issues, minor and serious injuries or deaths, and cases that involve charges of allegedly operating under the influence of alcohol or drugs. Evaluating the reliability and accuracy of police and forensic breath, blood and other reports that concern driving- impairment is an extensive part of his practice, as are police and forensic laboratory evidence in other major felony cases. As the result of his extensive expertise in motor vehicle offenses and crash reconstruction, he was named Vice President and General Counsel of a national transportation firm operating 1,200 vehicles ranging from taxi-cabs to luxury coaches. His responsibilities included the hiring and supervision of attorneys to defend against criminal charges and civil lawsuits in Michigan and Florida. Gary is a proud Cum Laude graduate of Michigan State University and The Detroit College of Law (now the School of Law at MSU), attending the law school on a full-tuition academic scholarship. In 1991 he graduated from the prestigious Career Prosecutor Course of the National District Attorney’s Association, a course conducted at the University of Houston Law Center. His prior experience and extensive training as a prosecutor has served him and his clients well, allowing him to bring to the courtroom the fully-rounded perspective needed

Sustaining Member
National College for DUI Defense
2014
Awarded in recognition of advanced study and commitment to excellence in the defense of DUI cases.