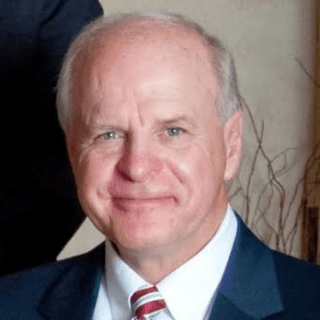 Gary Cash has over 35 years of legal experience, including 25 spent as a North Carolina District Court Judge. He maintains a private mediation and arbitration practice with offices located in Asheville North Carolina. Gary was first elected to the bench in 1986 and most recently served as Buncombe County’s Chief District Court Judge, a position he held since 2002. Prior to serving as judge, Gary worked in Asheville as a general practitioner in the private practice of law. Gary attended Davidson College, during which time he was an International Rotary Scholar at the University of Meunster in West Germany. Following his graduation from Davidson in 1971, he was a Rockefeller Fellow at Yale University Divinity School. He then went onto the UNC School of Law, earning his J.D. degree in 1976. Gary is actively involved in the community and has held numerous leadership positions, including President of the Conference of Chief District Court Judges, President of the N.C. Association of District Court Judges, and Chair of the N.C. Custody Mediation Advisory Committee. In 2014, N.C. Supreme Court Justice Mark Martin appointed Gary to a two-year term as Chair of the N.C. Dispute Resolution Commission.