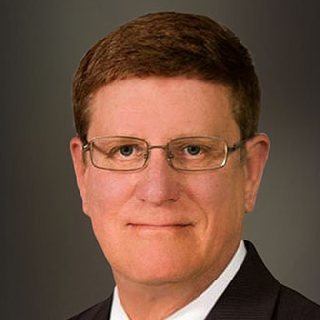 A renowned super lawyer for over four decades, Garry Lewellen has a stellar reputation, earned by case preparation and courtroom skills. A former Chief Justice describes Lewellen as having the innate ability to, "cross examine witnesses with surgical precision, exposing falsehoods, and revealing the truth."

Thereafter, with approval of the State Board of Law Examiners, he successfully completed the work/study program required for bar eligibility. During such time, he also remained actively involved in the statewide political campaign of Lt. Governor Bill Hobby, while also employed with the law firm of Kent Hance. Having passed the Texas bar examination, Lewellen was admitted to the practice of law by the Texas Supreme Court, in 1973.