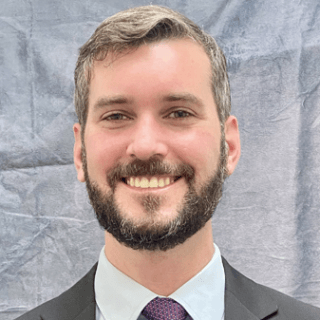 Prior to working at General Counsel, P.C., Evan performed national security policy work regarding critical infrastructure protection for the Department of Homeland Security.

Evan received his J.D. from the George Washington University Law School (2013). While in law school, he was a legal extern for the Department of Labor's Civil Rights Center, the U.S. Marshals Service's Office of General Counsel, the Maryland State’s Attorney’s Office for Prince George’s County, and the Office of the Judge Advocate for the U.S. Army in Heidelberg, Germany, among others. He is licensed in Virginia.