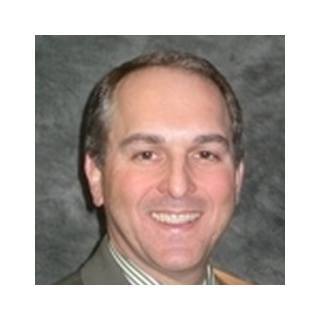 In practice since 1987, Attorney Evan Farr is widely recognized as one of the leading Elder Law, Estate Planning, and Specials Needs attorneys in Virginia, DC, and Maryland, and one of foremost experts in the Country in the field of Medicaid Asset Protection and related Trusts. Evan Farr has been quoted or cited as an expert by numerous sources, including the Washington Post, Newsweek Magazine, Northern Virginia Magazine, Trusts & Estates Magazine, The American Institute of Certified Public Accountants, and the American Bar Association, and has been featured as a guest speaker on television and numerous radio shows, including Fairfax County TV Channel 16, WTOP Radio, and Washington Post Radio. Evan has been named by SuperLawyers.com as one of the top 5% of Elder Law and Estate Planning attorneys in Virginia every year since 2007, and in the Washington, DC Metro Area every year since 2008. Since 2011, Evan has been named by Washingtonian Magazine as one of the top attorneys in the DC Metropolitan area, by Northern Virginia Magazine as one of the top attorneys in the Northern Virginia area, and by Newsweek Magazine as one of the top attorneys in the country. AV-Rated by Martindale-Hubbell and listed in Best Lawyers in America, Evan is a nationally renowned author and frequent educator of attorneys across the U.S. As an expert to the experts, Evan has educated tens of thousands of attorneys across the country through speaking and writing for numerous national legal organizations such as the National Academy of Elder Law Attorneys, the American Law Institute-American Bar Association, the National Constitution Center, myLaw CLE, the National Business Institute, the Virginia Academy of Elder Law Attorneys, the Virginia Bar Association, Virginia Continuing Legal Education, and the District of Columbia Bar Association. His publications include 3 National Best Selling books in the field of Elder Law: How to Protect Your Assets From Probate PLUS Lawsuits PLUS Nursing Home