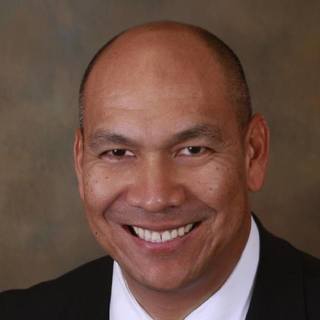 Ernest L. Chang is an experienced Criminal Defense Trial Lawyer, having practiced exclusively in the field of Criminal Defense since his admission to the Florida Bar in 1990. Mr. Chang obtained his Bachelor of Arts degree from the University of Florida and his Juris Doctor degree in law from Nova Southeastern University. Mr. Chang has also appeared pro hac vice, in other jurisdictions, most recently in the State of Arizona. Past experiences include prosecuting Felony trials as a Certified Legal Intern with the Miami-Dade County State Attorney’s Office, Former Public Defender with the 18th Judicial Circuit and Criminal Defense with the law firm of Reinman, Harrell, Graham, Mitchell and Wattwood. Mr. Chang has extensive trial experience having handled several thousand criminal cases since 1990. He has litigated to verdict over two hundred jury trials, including several Capital 1st Degree Death Penalty murder cases. Mr. Chang is a Life Member of the Florida Association of Criminal defense Trial Lawyers (FACDL). He currently serves on the Board of Directors of that organization as the Chapter Representative from Brevard County. He was one of the inaugural members of the Vassar B. Carlton American Inn of Court. Mr. Chang has obtained acquittals in many types of cases, including manslaughter, rape, lewd and lascivious acts, bank robberies, drug trafficking, DUI Manslaughter, theft, DUI, battery, and various other crimes. Mr. Chang is a lifelong firearms enthusiast. He has been listed an an expert witness on firearms in a local Brevard County case and has lectured at firearm seminars for lawyers.

FACDL
Board of Directors
2003 - Current

Located in the Imperial Plaza in Suntree.