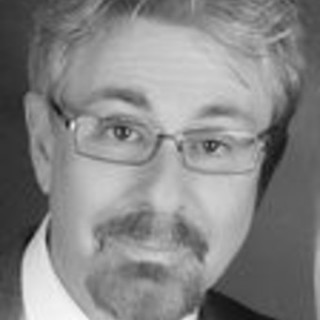 Over 30 years of professional experience! Do you really need anything else?
Badges
Claimed Lawyer ProfileSocial Media
Biography

Ernest is admitted to practice in the following courts:

Board and General Counsel
Newark Community Health Centers, Inc.
1987 - 2010
Litigated a 13-year challenge to New Jersey’s Medicaid recoupment policy that resulted in a $6.7 million settlement in favor of the client.

The Rules of Evidence: A Practical Toolkit, Princeton, New Jersey
November 13, 2019
National Business Institute
A practical examination of the rules of evidence from the perspective of experienced litigators, including witness credibility and competency, lay and expert opinion testimony, and admission and exclusion of unique evidence.