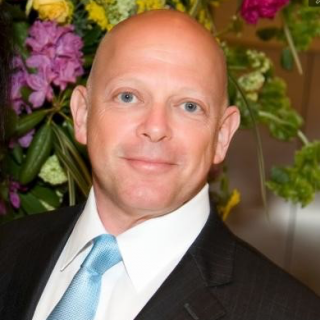 Eric J. Parker is a co-founder of Parker Scheer LLP and serves as the firm’s Senior Partner. With over 35 years of experience in complex personal injury trial work, Attorney Parker represents adults and children injured or killed due to defectively designed and manufactured products, as well as victims of medical and dental malpractice, defective premises, motor vehicle negligence, and aviation-related injury or death.

Mr. Parker is an elected member of the American Board of Trial Advocates (ABOTA; Elected President, Massachusetts Chapter, 2009-2010), and is a member of the American Association for Justice (formerly the Association of Trial Lawyers of America), the Massachusetts Academy of Trial Attorneys, the Massachusetts Bar Association (Appointed Co-Chair: Task Force on Law, the Economy, and Underemployment 2011-2012). In 2012 Mr. Parker was recognized as among the “Top 100 Super Lawyers” in Massachusetts by the publishers of Boston Magazine and has been named a “Massachusetts Super Lawyer” every year since the designation was first created in 2004 (given to the top 5% of all Massachusetts attorneys), is listed in the prestigious “Best Lawyers in America” in the areas of plaintiffs’ personal injury and product liability law. In 2011, Parker Scheer LLP was named “Law Firm of the Year” by the editors of Massachusetts Lawyers Weekly, in partnership with the Massachusetts Bar Association. Mr. Parker received a “10/10” rating (“Superb”) from Avvo® and holds the highest peer-review rating awarded to any attorney by Martindale-Hubbell. This rating is only awarded to lawyers and law firms who are found to possess "Very High to Preeminent Legal Ability" and who embrace "Very High Professional Standards".

In addition to serving as director of the firm’s Complex Personal Injury Practice Group, Mr. Parker is also an FAA-licensed Private Airplane Pilot.