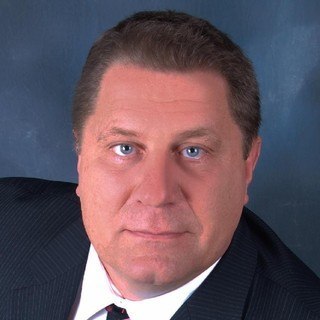 Eric B. Hannum, Esquire began his legal career as a student at the James E. Beasly School of Law at Temple University in Philadelphia. While there, he was not only the President of the school’s Federalist Society, he also participated in the school’s Family Law Mediation Center wherein he mediated a variety of family law cases for the Philadelphia Family Court located in Center City Philadelphia. Subsequent to being conferred with his Juris Doctorate from Temple University in 2003, Mr. Hannum worked as a Law Clerk to the Honorable Laura M. LeWinn, the Presiding Family Part Judge in Mercer County New Jersey for the 2004-2005 court term. During his tenure as a law clerk and in addition to preparing tentative decisions and orders, Mr. Hannum also mediated cases deemed conducive to the mediation process. After his clerkship, attorney Hannum worked at the Princeton based law firm of Pellettieri, Rabstein & Altman as an associate attorney. While there, he additionally served as an attorney coach for The Lawrenceville School’s Mock Trial Team taking the school’s team to second place in Mercer County at the Vincent J. Apruzzese Mock Trial Competition which was the school’s best placement since it began competing in this nationally recognized competition ten years earlier. Mr. Hannum eventually decided to open his own practice partnering with Judy M. Lansing, Esquire in 2007 establishing his office in Jackson, New Jersey. Mr. Hannum is a member of the Ocean County Bar Association and is also a member of the Monmouth-Ocean County Family Law Inns of Court and the American Bar Association. Mr. Hannum is also a member of the New Jersey State Bar Association and serves as a member to its Privacy Law Committee. Further, Mr. Hannum is an active member of the Ocean County Chamber of Commerce and the Jersey Shore Business Network.

Judicial Law Clerk
Mercer County Courthouse
2004 - 2005
All Law Clerks in the State of New Jersey are one year term position. I had the privilege to work for the Honorable Laura M. LeWinn who was the Presiding Judge of the Family Part in Mercer County before being elevated to the Appellate Division