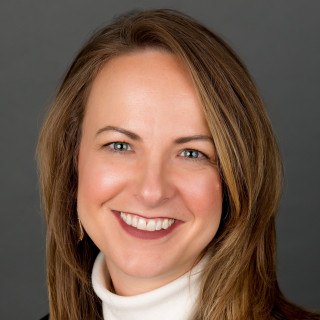 Elizabeth Whited has dedicated her career to practicing law. Elizabeth was born and raised in Houston, Texas. She attended The University of Texas at Austin and earned a Bachelor of Arts in Psychology. It was at UT that Elizabeth studied the Great American Trials and discovered her passion for the law and being a voice for the people. After graduation, Elizabeth attended South Texas College of Law in Houston. During law school, she interned at the Harris County District Attorney's Office and was assigned to the Child Abuse Division. After graduation, Elizabeth was sworn in as a prosecutor in the Harris County District Attorney's office. Over the next four years Elizabeth tried numerous misdemeanor and felony trials. In 2011, Elizabeth moved to Williamson County where she continued to prosecute for the next 5 years. Elizabeth's experience as a prosecutor is vital to her ability to evaluate a case and represent her clients.