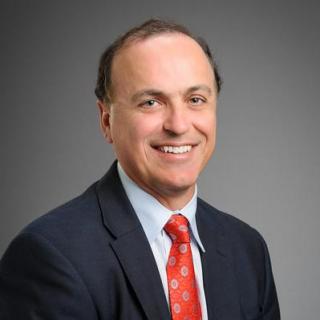 Mr. Lear is a 1983 graduate, cum laude, of Dartmouth College and a 1987 graduate of U.C.L.A. School of Law, where he was a member of the Law Review and the Moot Court Honors Program. He joined Thelen, Marrin, Johnson & Bridges immediately after law school and worked for four years as a "big firm" litigation associate before becoming a Los Angeles-based State Bar prosecutor. For three years, Mr. Lear prosecuted California attorneys, never losing a trial, before co-founding Gerry & Lear in 1994. In 2002, he founded Century Law Group LLP, now a five-attorney litigation boutique firm. In 2014, Mr. Lear was inducted into the American Board of Trial Advocates and was named a SuperLawyer for 2017. Mr. Lear has tried over 200 cases and has litigated matters ranging from real estate to commercial to professional liability. He regularly acts as a counselor to professionally-licensed individuals and entities regarding risk management and compliance. He is a recognized speaker at legal seminars, has published numerous articles, and has been qualified as an expert witness in state and federal courts. Civic Involvement: Mr. Lear is a member of the Manhattan Beach Mayor’s Youth Council. Previously, he served as Commissioner for the City of Manhattan Beach from 2000 through 2008 and, thereafter, served as Chairman of the Manhattan Beach Unified School District Bond Oversight Committee, supervising the expenditure and allocation of over $60 million of bond proceeds.