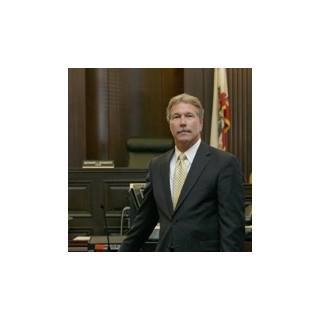 Edward A. Fernandez has over 25 years' experience in general civil litigation with an emphasis in personal injury, premises liability, construction (both injury and defect) and business litigation. He has tried, arbitrated and mediated hundreds of cases throughout Southern and Central California. He obtained his Bachelor of Arts Degree from the University of California San Diego in 1979 and his Juris Doctorate from the University of San Diego in 1982. More recently, he completed the Pepperdine University School of Law/Strauss Institute for Dispute Resolution Mediating the Litigated Case program. Mr. Fernandez also recently attended "Impasse Is A Fallacy" a 14-hour Advanced Mediators' Forum with Lee Jay Berman, Doug Noll, and Tim Corcoran of the American Institute of Mediation. He is licensed to practice in the State of California and before the United States District Court and is currently a member of the California Bar Association, the American Board of Trial Advocates, the Riverside Bar Association, The Los Angeles County Bar Association, The American Inns of Court [Leo A. Deegan Chapter], and the Association of Southern California Defense Counsel.

Mr. Fernandez is the recipient of the 2008 Defense Attorney of the Year Award presented by The International Association of Special Investigation Units, Southern California Chapter. He is a former director for Southern California Insurance Professionals and in addition to doing private mediations, also serves as a mediator for the Riverside Consolidated Courts and the California Court of Appeal, Fourth Appellate District, Division Two. From a personal standpoint, he is married and has five children. He and his family live in Riverside and he has been actively involved in the AYSO Soccer Program where he served as a Board Member, Referee Administrator, Coach and Referee. He is an instrument-rated private pilot and enjoys activities such as flying, skiing and playing golf.