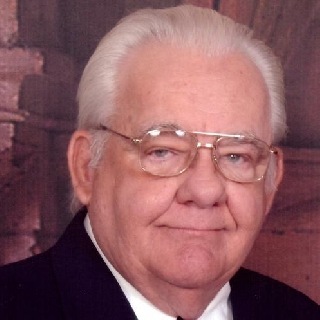 Now in his 46th year at the Bar, Mr. Hendry is the former Director of Legal Studies at Milligan College, TN, is the past President of the Carter County, TN Bar Association and served two years on the Board of Governors of the Tennessee Bar Association. His private practice has always been focused on consumer plaintiff's cases and he also served a four county circuit as Judge of the Thirteenth Chancery Division of the State of Tennessee for several years, where he was twice re-elected. In civic activities he served two years as President of the Elizabethton, TN Rotary Club and was three times a representative of his club at the Rotary District Convention. Earl and his wife Pat are members of the Athletic Booster Club at Applachian State University and they attend the Christian Church at Roan Mountain, TN. His PRACTICE IS LIMITED TO NorthEast TENNESSEE Only. Primarily Washington, Carter, Unicoi, Johnson, Sullivan, Cocke, Jefferson and Sevier counties.

United States Court of Appeals for Veterans Claims
Attorney, Admitted to Practice
1991 - Current
Activities: Mr. Hendry is the only attorney in Upper East Tennessee admitted to practice before the Veterans Appeals Court