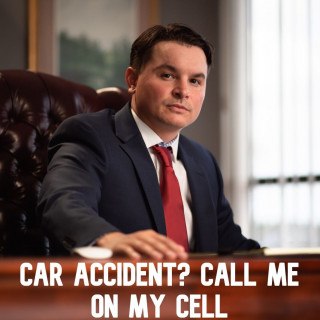 Dylan Cappello is the managing attorney at Cappello Legal's office in his hometown of Winter Haven practicing in the area of personal injury, first party property claims, and family law.
?
Mr. Cappello obtained his Bachelor's Degree in Government and World Affairs with a minor in Philosophy from the University of Tampa. While continuing his education full-time, Dylan also continued to work in several personal injury firms throughout the Bay area. While in undergraduate, Mr. Cappello was also a member of UT's Moot Court Board where he competed in national competitions.
?
After graduation, Mr. Cappello immediately attended Stetson University College of Law where he continued to gain invaluable experience working alongside trial attorneys in settling high-limit personal injury cases.

Upon being admitted to the Florida Bar, Mr. Cappello began Cappello Legal, P.A. in his hometown to ensure that the community would have a lawyer that would fight for them against the sometimes callus decisions of an insurance company.