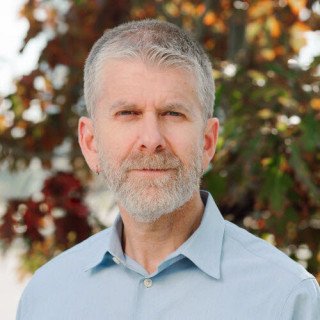 Dylan graduated from Cornell University (1986) and magna cum laude from UC Hastings College of the Law (1990). He clerked for Judge Melvin Brunetti in the Ninth Circuit and then spent a year teaching legal methods at Stanford Law School. From 1991-2001 Dylan practiced appellate law with Dennis Riordan until going out on his own in 2001. Thereafter he worked with lawyers around California on complex trials and appeals in both the civil and criminal arenas. Dylan joined Edward Kerley’s practice in 2014 and has since focused on the rights of California policyholders. He obtained two key victories on behalf of consumers in the cases of Vardanyan v. AMCO, 243 Cal.App.4th 779 (2015), and California Fair Plan v. Garnes, 11 Cal.App.5th 1276 (2017).