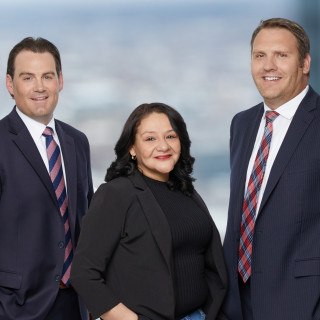 Dustin Smith attended the University of Illinois at Urbana/Champaign where he earned a degree in History and a minor in Anthropology. Dustin graduated college and went on to attend the John Marshall Law School in Chicago, Illinois. Dustin began his career as a prosecutor in the city of Chicago. Throughout his career as a prosecutor and as a criminal defense attorney, Dustin has worked on all aspects of felony cases including grand jury indictments, bond hearings, motion practice, bench trials, jury trials, and sentencing hearings. As an experienced criminal defense attorney Dustin has defended clients accused of everything from traffic matters, DUI’s, theft, burglaries, armed robbery, murder and many other crimes. Dustin has also helped clients fight civil Orders of Protection as well as domestic battery charges. Dustin’s background as a former prosecutor and a criminal defense attorney gives him a unique insight into all types of criminal charges and a better understanding of each client’s case.