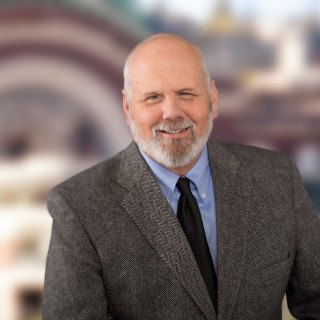 Let me help you GET YOUR LIFE BACK NOW.
Badges
Claimed Lawyer ProfileSocial MediaResponsive Law
Summary

Duncan I. Lewis has been a criminal defense attorney for over 31 years, practicing primarily in the federal and state courts of Washington. Many of his cases and clients have been featured prominently in the media.

A 1987 graduate of Willamette University School of Law, Mr. Lewis and his clients have enjoyed extraordinary success in thousands of cases ranging from the death penalty mitigation to misdemeanors.

Mr. Lewis has also successfully won the pretrial dismissal of dozens of criminal cases based on motion practice and intensive investigations.

Mr. Lewis has particular expertise in how mental health intersects with the law and his collaborative work with other attorneys in this field has been favorably reviewed by the University of Washington and the Journal of Law and Psychiatry.

Mr. Lewis has been a guest lecturer at Seattle University School of Law and has been a national and international lecturer to other attorneys in the area of criminal law and how it intersects with mental health at Continuing Legal Education seminars.

Recently, Mr. Lewis was interviewed on KOMO News Radio in Seattle regarding a recent Supreme Court case regarding criminal justice and juveniles. Mr. Lewis understands that sometimes good people are accused of and criminally charged with terrible sounding crimes. However, the second you meet Mr. Lewis, his intellect and non-judgmental compassion will immediately put you at ease. You will also see first hand how Mr. Lewis has an intensely engaging and persuasive presence when presenting cases before a jury.

Mr. Lewis and his team of experts and investigators will lead you down a path to getting your life back and out of the hands of the State.