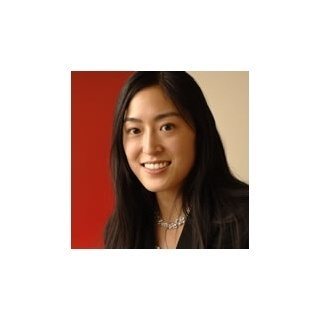 Doris Kim, an Associate at Gray & White Law, was born and raised in New York, New York. After graduating from Bronx High School of Science in Bronx, New York, Ms. Kim earned her undergraduate degree in Economics from Smith College in Northampton, Massachusetts.

After graduating from law school, Ms. Kim returned to New York. She took the state bar examination and was admitted to the New York State Bar in 2003. She then practiced law with a reputable New York defense firm concentrating on complex insurance coverage and asbestos litigation.

In 2005, Ms. Kim was admitted to practice law in the Commonwealth of Kentucky. She concentrates her practice primarily on class action multi-district litigation but also represents injured parties in medical negligence and personal injury lawsuits on a selective basis.