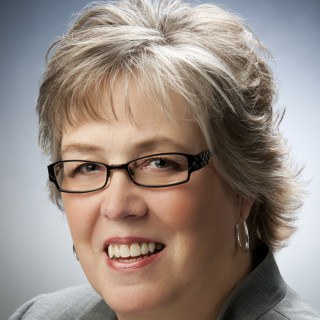 Dorene Kuffer is the senior and principle attorney with over 34 years practicing all aspects of family law in New Mexico and Illinois.

Dorene has litigated hundreds of cases to juries and before the courts. In the course of her career, she represented five individuals charged with offenses in which the prosecution sought the death penalty. Today, none of those clients sit on death row.

Dorene is a member of:

She was a Supreme Court appointee to the New Mexico Access to Justice Commission.