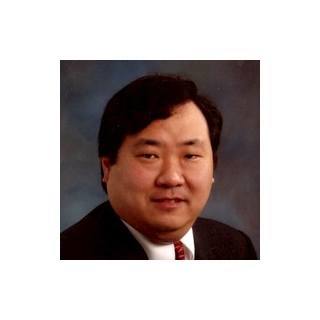 Bankruptcy Law, Debt Counseling, Foreclosure Defense, Debt Settlement Don Hahn was born in Bellefonte, Pennsylvania, on October 20, 1964. He graduated from the Pennsylvania State University in 1987 and the Villanova Law School in 1992, and was admitted to the Pennsylvania Bar in 1992. He practices before the U.S. District Courts for the Middle and the Western Districts of Pennsylvania and the U.S. Court of Appeals for the Third Circuit. Don is board certified in consumer bankruptcy law by the American Board of Certification since 2001. He is the only lawyer who is certified by the ABC in Centre, Clinton, Huntingdon and Mifflin Counties. He is also a member of the American Bankruptcy Institute and the National Association of Consumer Bankruptcy Attorneys. He is currently serving as President of the Middle District Bankruptcy Bar Association. He was awarded by the Pennsylvania Bar Association for his pro bono activities twice in 2003 and 2013. Don served his community on the State College Community Development Block Grant Citizen Advisory Committee, the Community Land Trust Board of Directors, the Planning Commission, and on Borough Council for 3 terms. In the last two elections, in 2005 and 2013, he won by over 1000 votes each time. He is currently serving on the State College Borough Redevelopment Authority. Don lives with his wife, Cynthia, and family. His stepchildren are Lauren and Adam.

Q. How can I search to find if an individual has filed bankruptcy?
February 10, 2015
A: There is a website called PACER (Public Access to Court Electronic Records) where you can search for parties in bankruptcy cases for 10 cents. However, you need to set up an account. The website is as follows: https://pcl.uscourts.gov/search

Q. Is it a must to have my mortgage paid before it goes into grace period when trying to file for chap 7
February 9, 2015
A: Paying during the grace period is still paying late. If a bankruptcy petition were filed after the date the mortgage payment was due but before the date the mortgage payment was actually made, the debtors go into the bankruptcy case behind on their mortgage. The post-petition payment should technically be credited to the next month's payment, rather than the prior month's payment, because the prior month's payment became due before the case was filed. In a Chapter 13 case, this creates a pre-petition default which should be addressed in the plan. However, in a simpler Chapter 7 case, I cannot see where this makes a difference.