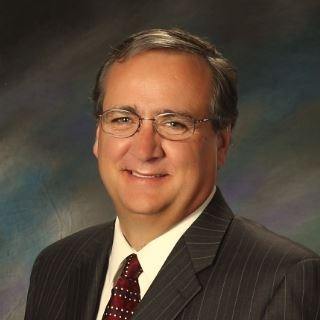 Don Fuller is an experienced trial lawyer and has successfully tried criminal cases throughout the State of Wyoming in State and Federal Courts. His cases have involved the full range of criminal accusations from misdemeanors such as Assault and Battery, Driving Under the Influence and Theft to felonies such as Aggravated Assault, Armed Robbery, Aggravated Kidnapping and First Degree Murder. Don has also had success in handling and trying allegations of Aggravated Vehicular Homicide, White Collar Crime, Stock Fraud and Embezzlement as well as drug and sex offenses. Don has also successfully handled a wide range of personal injury and wrongful death claims and has represented a number of victims of police abuse. Don is a 1988 honors graduate of the University of Wyoming and a 1992 graduate of the University of Wyoming College of Law. He is a member of the National Association of Criminal Defense Lawyers and the Wyoming Trial Lawyers Association.